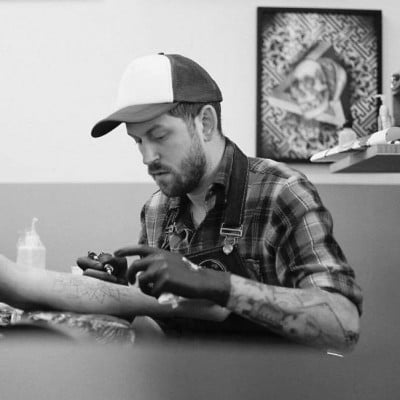 Craigy Lee is a world-renowned tattoo artist from London, England. He visited wellington for a guest spot in 2011 and then again in 2012, he loved wellington so much the second time he never left!

Over the past decade he has had the privilege of working and becoming friends with some of the worlds most respected artists.

Craigy began his tattoo career with an apprentiship in Saint Petersburg, Florida, returning to his native London shortly afterwards. After two years of busy city life he got itchy feet and spent the next two and a half years travelling the world, working at tattoo shops and conventions in the UK, Europe, Asia, Australia and New Zealand. He finally settled down in Wellington in 2012,  opening Union Tattoo with his partner India in 2015. He does regular guestspots around New Zealand working in the country’s top studios, constantly pushing his artistic skills forward.

Craigy specializes in dark illustrative designs, simplistic with a less is more approach, but can lend his hand to most styles.

Although he is now settled in one spot that hasn’t slowed him down at all, over the past few years he has worked on lots of exciting illustration and art projects for both international and wellington based brands including Topshop/Topman, Garage Project, New Zealand post, Boar & Blade, Wellington museum and sailor jerry rum. 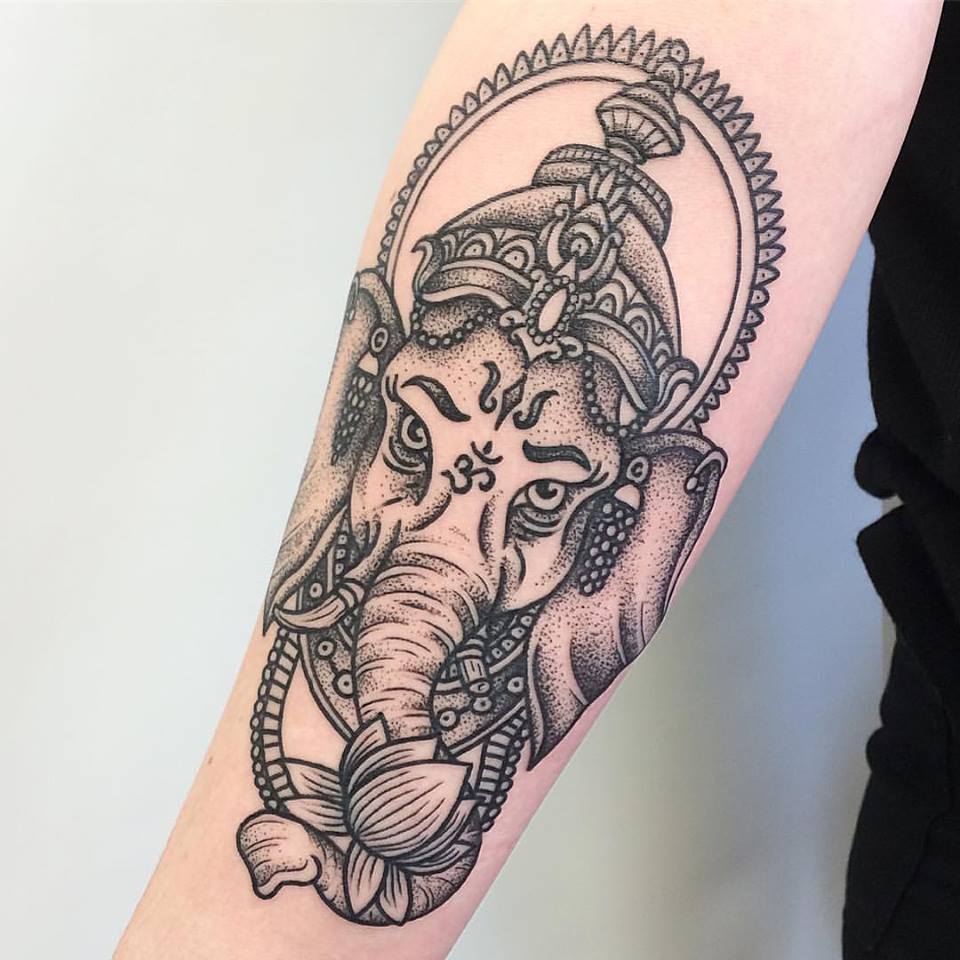 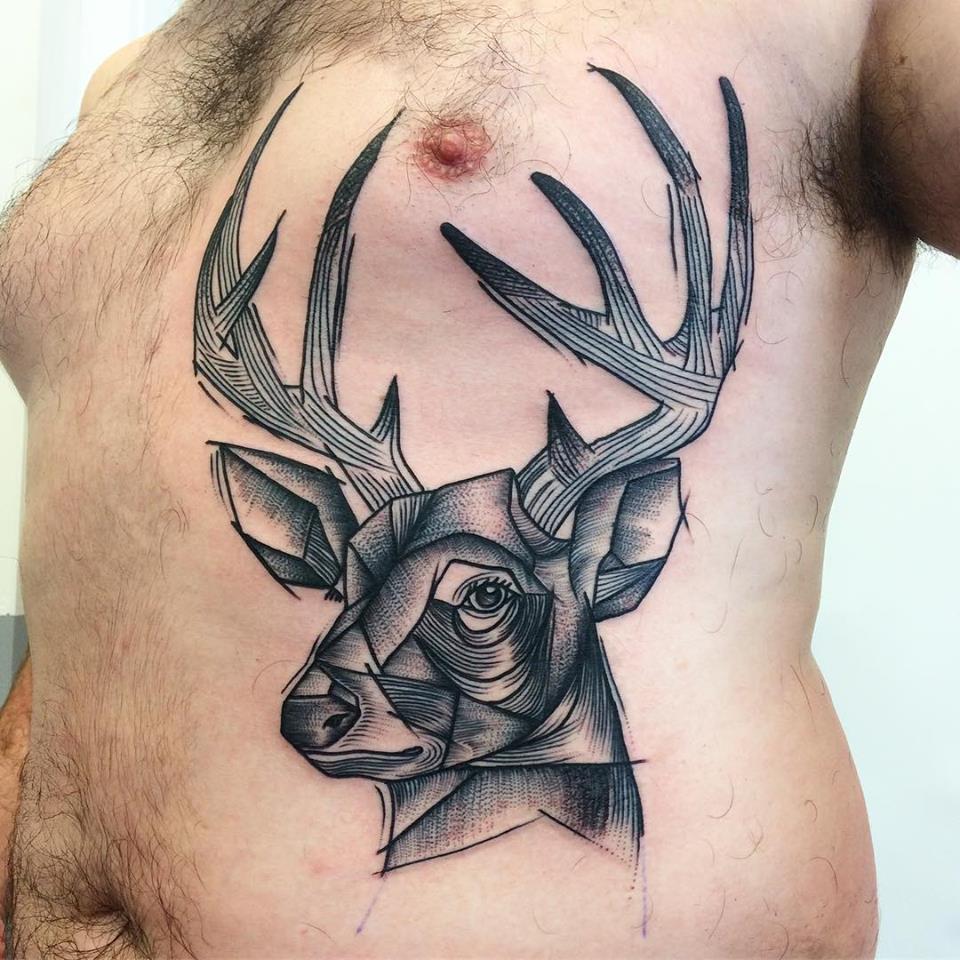 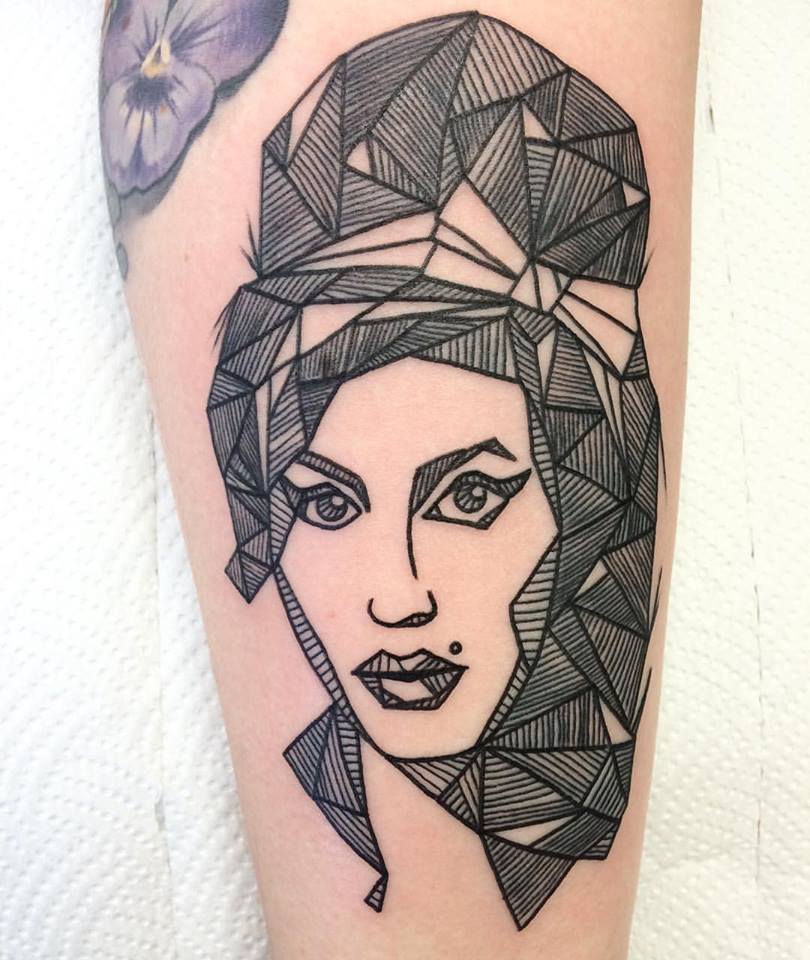 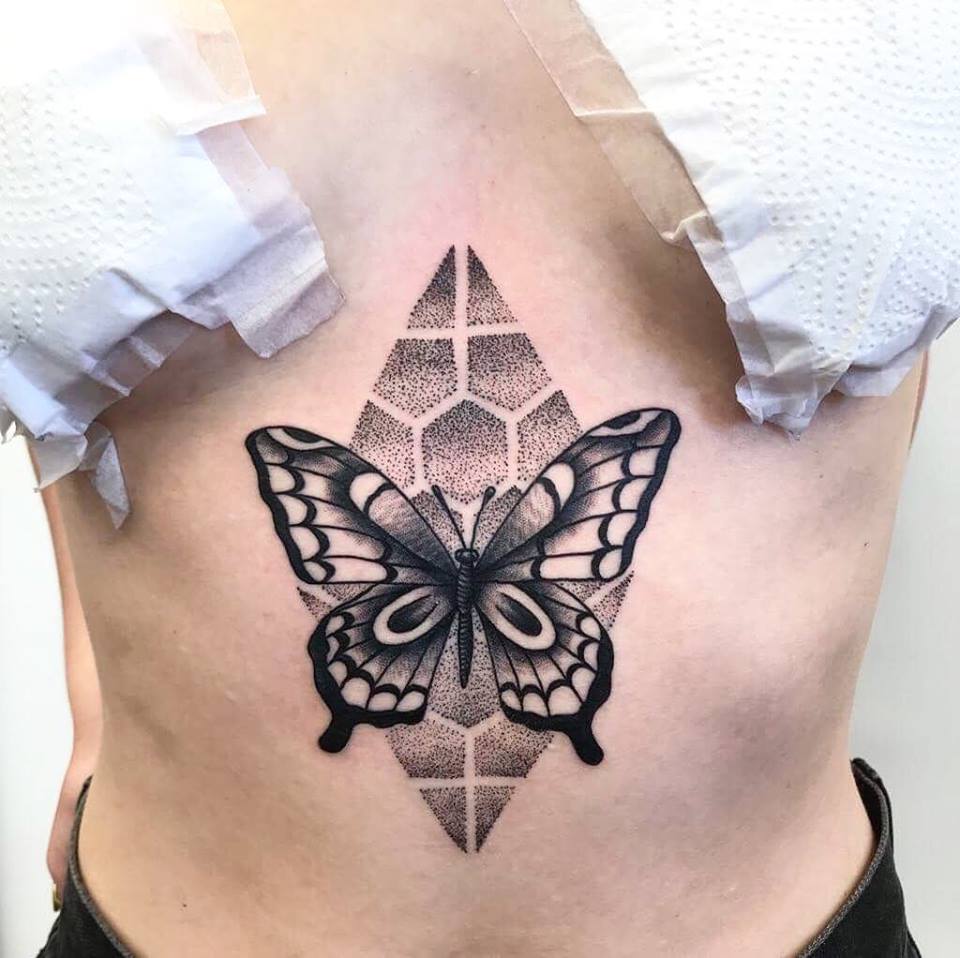 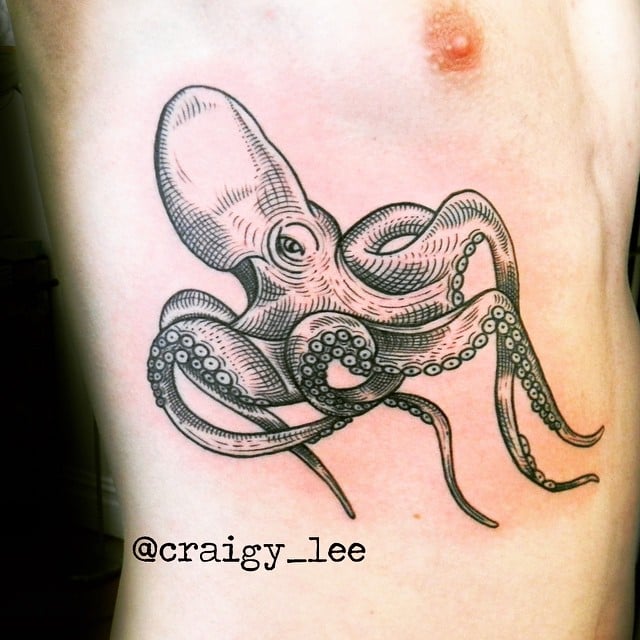 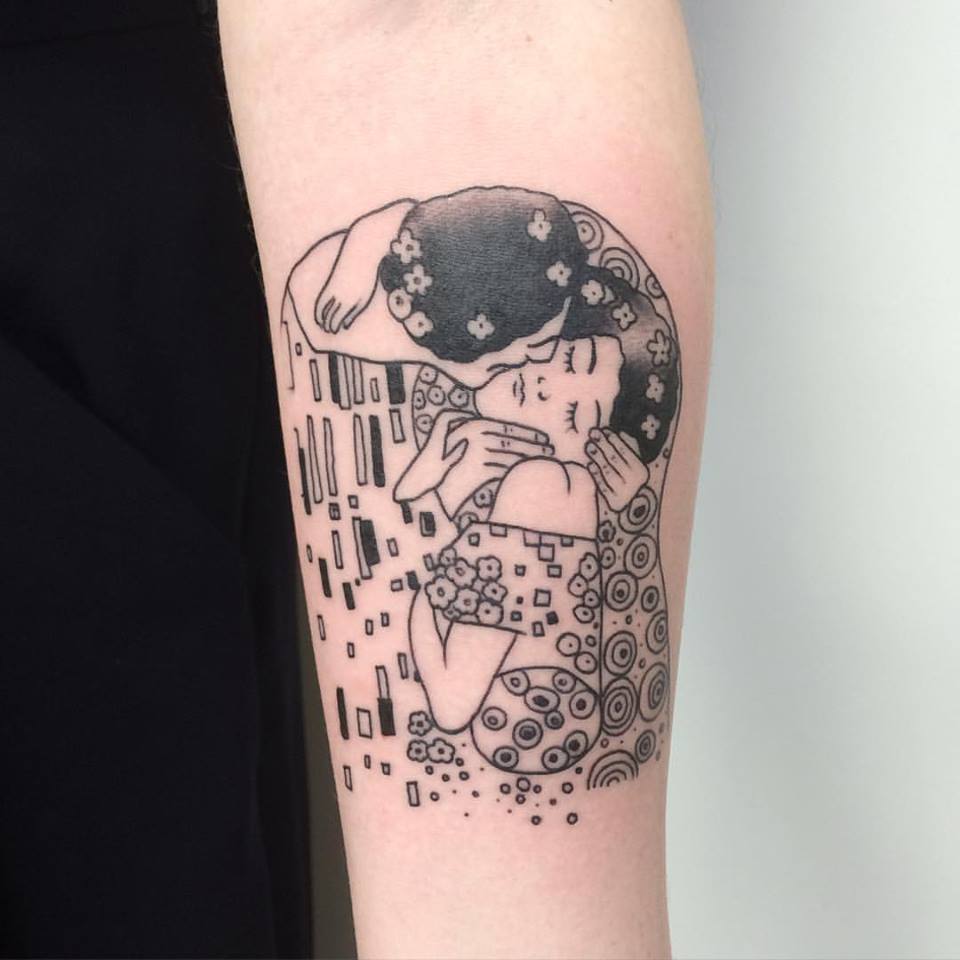 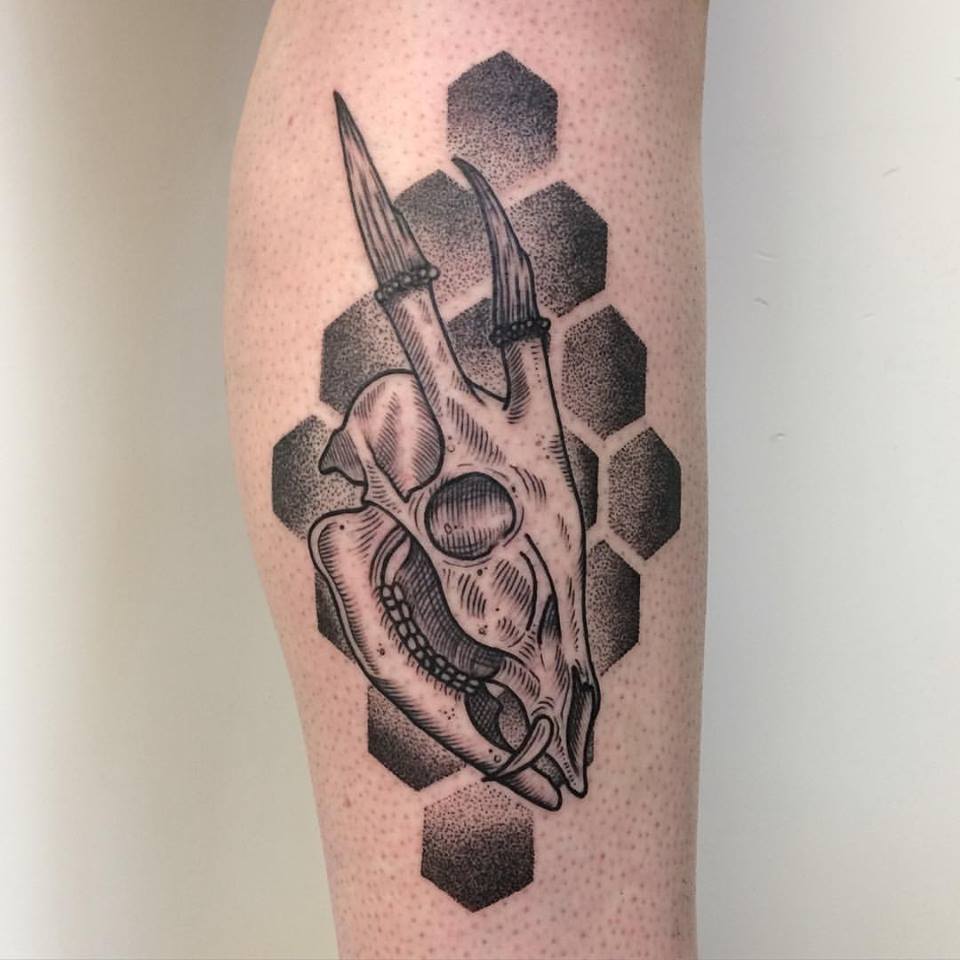 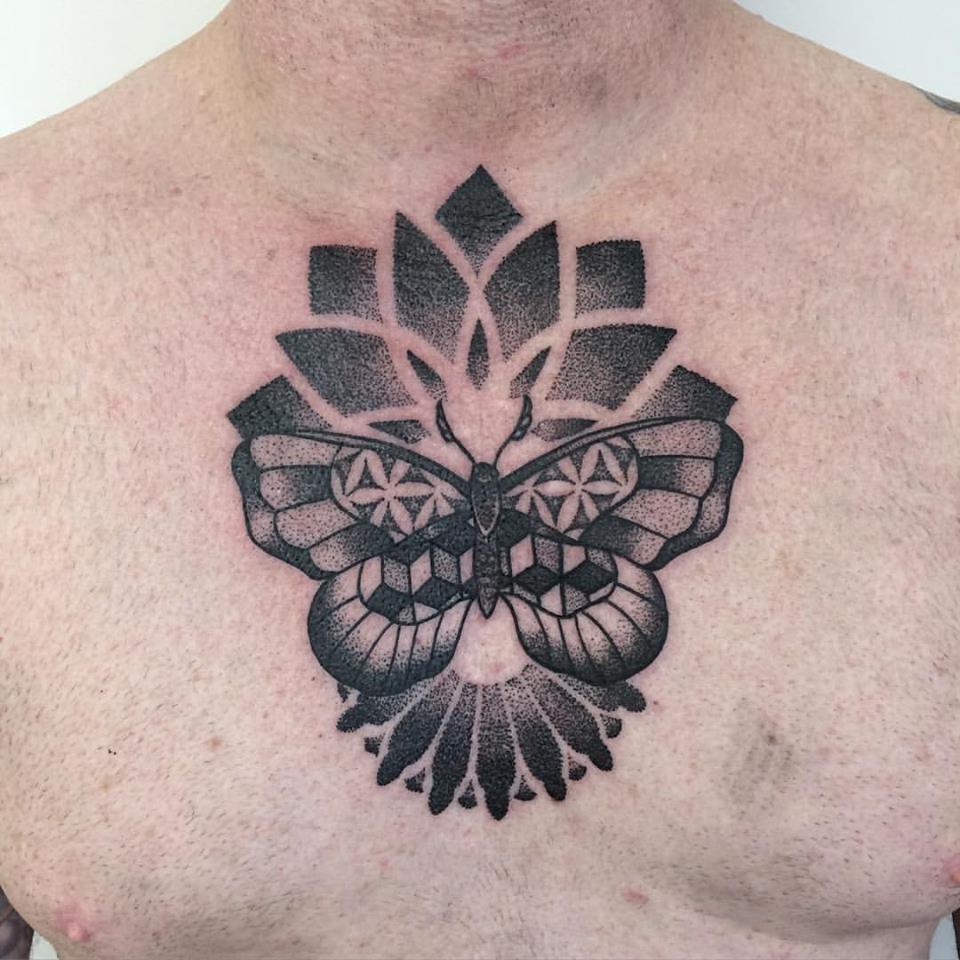